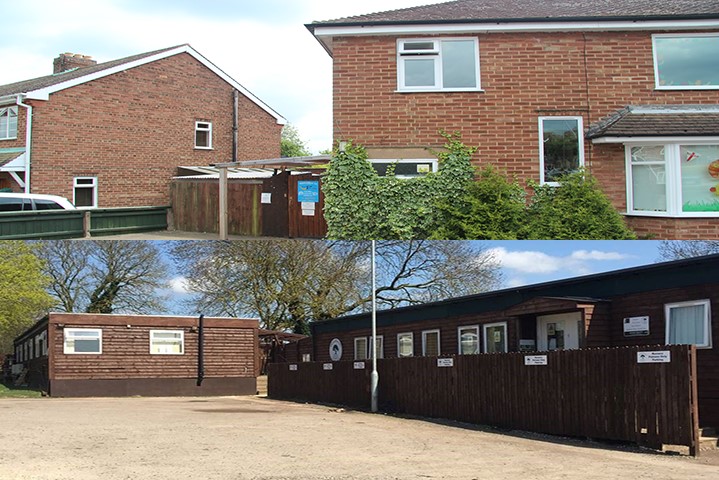 This nursery group was established by the extensively experienced vendor Samantha Faulkner.

The first setting, Park Lane Nursery, has operated successfully since 2008. Located in a desirable residential location, the nursery has built up an excellent reputation amongst the local community.

It also greatly appeals to commuters, as it is situated within close proximity to popular road networks and public transport links.

As a result of its reputation for providing a high quality of childcare to the local area, the nursery enjoys historically healthy occupancy levels.

The nursery group enjoys a high number of regular referrals and repeat recommendations.

Park Lane Nursery has a capacity for over 30 children from birth to 5 years of age.

The nursery is fully supported by a robust organisational structure and a comprehensive team of experienced and highly qualified early years practitioners.

Due to this, the nursery was rated as ‘Good’ by Ofsted at its last inspection on the 14th of July 2017.

This setting has helped to position Park Lane Kids Limited at the top of the childcare sector in the local area.

The second setting, Woodlands Nursery, is located on an expansive rural plot of land, yet it is still within easy reach of neighbouring towns and villages.

It is also popular amongst commuters due to its close proximity to popular main road links and public transport facilities.

It was established in 2012, to meet the increasing demand for high quality childcare within the local area.

Since the nursery was established by the vendor, the nursery quickly developed a truly enviable reputation, establishing itself at the top of the childcare sector

The nursery is fully supported by a robust organisational structure, with a team of highly experienced staff.

This has resulted in the nursery earning an ‘Outstanding’ Ofsted report upon its most recent inspection on the 12th of June 2014.

Woodlands Nursery has a capacity for over 110 children and provides high quality childcare from 3 months to 5 years of age.

This nursery has also greatly benefitted from a substantial amount of redevelopment and renovation projects, further solidifying the nursery’s place at the top of its sector.

Samantha realised she had achieved everything that she desired to within the childcare sector and reached the conclusion that it is now time to focus on exploring new opportunities in different sectors.

She left in place a group of 2 exceptional childcare settings to acquire, and she knew that they would greatly benefit from a new purchaser to introduce new ideas and a new approach to the direction of the settings.

Samantha commissioned the brokerage team at Redwoods Dowling Kerr with handling the sale of this group of 2 successful and renowned businesses.

Once the group was placed onto the market, the group generated a significant amount of attention.

With a strong background in childcare, the purchaser was drawn to the success and profitable reputation of the businesses was what ultimately influenced the acquisition.

Dan aims to continue to operate the group of 2 nurseries to the high standards that their customers are accustomed to.

He also wishes to improve upon the already successful nursery settings.

“I found Redwoods to have the highest presence online and in industry magazines.”

“I received a courtesy call every year asking if I wanted to sell, it was not the usual high-pressure sales call so I made a judgement that the rest of the company would be the same.”

“The initial appraisal was very relaxed and complimentary, I knew I wanted to sell whilst the business was on a high, so decided now was the time.”

“During my time on the market Natasha made it very easy, she was very friendly, communication was excellent, and she never made me feel a question was silly or not important.”

“It has been a pleasure working with Sam on the sale of her settings.”

“Her hard work and effort into making them successful settings is demonstrated in the level of interest and the amount of offers she has received for the nurseries.”

“I’m sure Alpha Kindergarten will continue on the setting’s current success.”

“I would also like to wish all parties the very best of luck in the future.”

Why choose RDK...? Our recent success

As we reach the midway point of 2020, we have all endured

You are now being diverted to our Business Buyers portal.