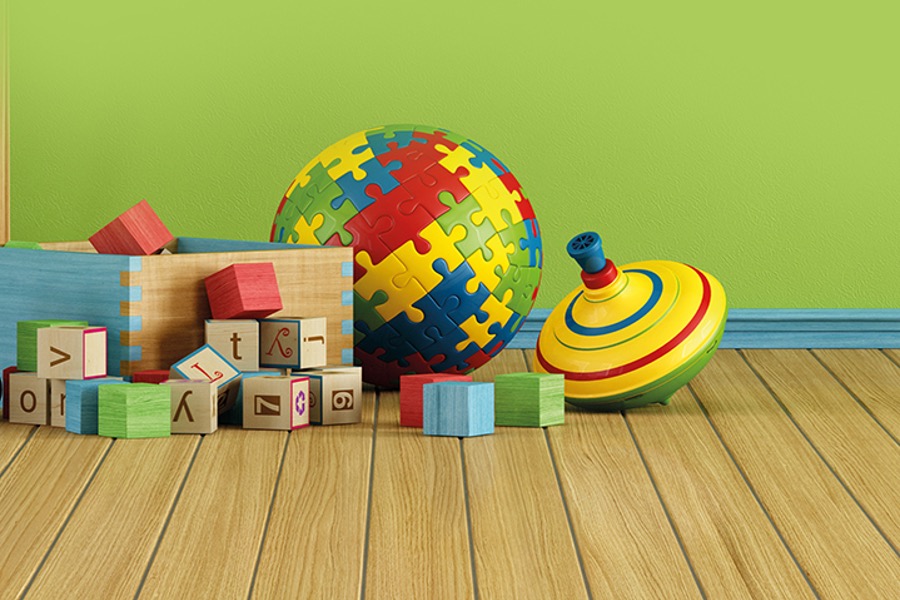 Carr Manor Nursery in Walton-le-dale, Lancashire, was established by Mr Mark Southworth 10 years ago with a dream to create an exceptional nursery in the local area, and to provide high standards of childcare. When he opened this nursery setting, he fulfilled his dream by achieving an excellent reputation in the area, earning a “Good” rating recently.  The nursery has a capacity for 80 children and provides care for 0 to 5 years of age.  The nursery also operates a before and after school club.

Mr Southworth decided that he had achieved all that he wished to with this nursery, and decided it was the right time to move onto other business interests. His ownership and management had transformed it into a sector-leading nursery school in the area, and his efforts had resulted in the nursery becoming a highly flourishing business to acquire. Mr Southworth wanted someone to take control of the setting who shared his passion and values.

With this in mind, Redwoods Dowling Kerr handled the sale of the nursery setting. It was ultimately acquired by YMCA – Childcare & Community Centres, Ashton And District, a charity organisation directed by a number of trustees in the local area.  The charity already owns another nursery in Ashton-in-Makerfield, and they were looking for a perfect second nursery to acquire. The location and the potential of the opportunity was what influenced the acquisition. The purchasers wish to incorporate the setting into their ethos and to continue the good work that Mr Southworth has put in over the years.

“Sarah and Karrina at RDK have been absolutely fantastic to deal with, professional at all times and very patient. We got there in the end.”

“It was a pleasure to help Sue at the YMCA and her colleagues expand their current nursery group within Lancashire. The YMCA are dedicated to bringing award-winning childcare into the community. The seller was pleased to have found such a great buyer and we wish him and his family all the best for the future with their other business interests.”

Why choose RDK...? Our recent success

As we reach the midway point of 2020, we have all endured

You are now being diverted to our Business Buyers portal.